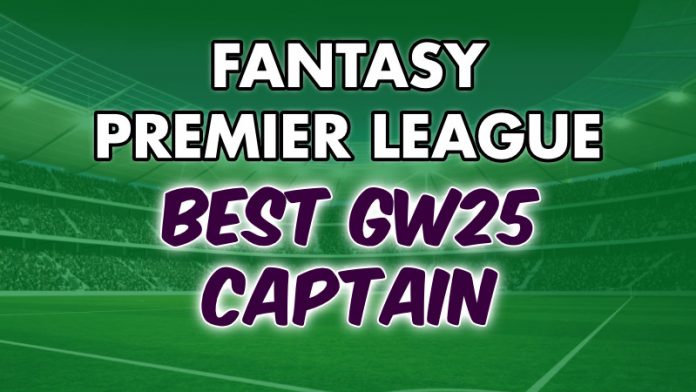 Last weeks Double Gameweek met expectations of a high scoring week for many, with many popular picks proving worthwhile investments.

Leeds and Southampton both play twice this week, so the focus is on their assets in Gameweek 25. Here are four great choices for the armband.

Bamford has been the surprise package of the season. He is currently the second top scoring forward with 132 points thanks to his 12 goals and eight assists. His goals have come through high quality shots, as he’s taken 2.8 shots in the penalty area per 90. Therefore leading to a non-penalty xG of 11.4, the highest in the league.

Leeds’ attacking style has seen them create 36 big chances, 7th most in the table, plenty of which fall Bamford’s way, hence his abundance of goals. He will be hoping to pile more misery onto Southampton, who’ve lost their last six league games, so this game could come at the right time for him.

Wolves themselves have only managed one clean sheet in their last eight games at home. With a high chance of scoring in both fixtures, Bamford is the standout captain candidate this week.

Despite being sidelined for five matches this campaign, Ings is still the Saints’ top scorer with eight goals. As a result, he is arguably their best FPL asset heading into their DGW.

The striker personifies his team’s high-pressing style and per 90 takes 2.2 shots (50% on target) and has an xG of 0.37. With back-to-back goals in all competitions, he could do very well against his GW25 opponents.

He scored in the 3-3 reverse fixture with Chelsea in October and faces a Leeds team which has the second worst defence (42 conceded). Choosing between Ings and Bamford will be difficult for most people, but both remain the best options this week.

His six assists highlight his creativity, making 0.33 assists per 90 and producing two key passes per 90. Due to the number of players Leeds commit forward, there’s a high chance these chances created will lead to assists. Additionally he provides goal threat, with four goals and an xG per 90 of 0.25, so we shouldn’t be surprised to see him get an attacking return in the next week.

Jack Harrison is also a viable alternative, producing the same number of returns as his teammate, scoring slightly more points too.

As a set piece specialist, Ward-Prowse has the potential to produce both goals and assists. He’s scored four direct free-kicks, with all five of his assists coming from set pieces too. The height of teammate Jannick Vestergaard will aid his chances of an assist, with the 6’6″ defender towering above his markers.

Both of his opponents this GW are vulnerable from set plays, as Leeds have conceded the most goals from said situations (11) and Chelsea have conceded six themselves. The Saints are out of form, but this could be the GW to turn their fortunes around.