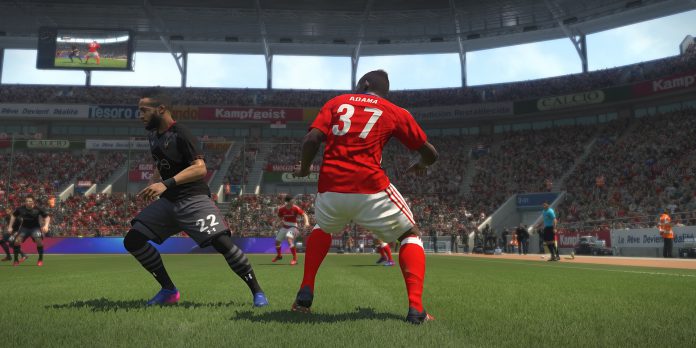 Catch Up With Differential Players

Mustafi’s pick percentage of 1.6% is surprising considering his £5.8m price tag and his certainty to start. Not only do Arsenal have an excellent fixture list for the remainder of the season but they also have more games to play than anyone else. Add in that Mustafi is capable of a goal he is definitely one of the differential players to consider. Nacho Monreal was also considered but given that he isn’t as certain to start and is picked by twice as many FPL managers, Mustafi was chosen.

We all know Walcott’s capability of garnering a lot of FPL points. The only problem is those FPL points are inconsistent; one game he can be deadly and then he can go missing for a few. The good news is he appears to be a likely starter and Arsenal’s aforementioned fixtures will probably suit Walcott. His price tag of £7.3m might be the biggest bargain in FPL as he is capable of going on as much as a point scoring spree as anyone else in Fantasy Premier League.

Over the last couple of months Sane has begun to prove his £31.7m transfer fee was justified. He has been a constant starter for Guardiola and has delivered a solid 41 FPL points in the last 8 Gameweeks. Much like Arsenal, Man City have great fixtures for the rest of the season and also have a Double Gameweek. Priced at £7.6m, he is in a similar mold to Walcott. Whilst Walcott may have a greater upside Sane will be a safer pick.

At £8.2m Pogba is certainly a risky differential. In terms of FPL points he has not lived up to his potential. There a few things in Pogba’s favor however. Man Utd have one of the better remaining fixture sets, have more games than anyone else and Pogba is a certain starter when fit. Realistically his 7.5% pick percentage is inflated due to casual players being inclined to pick him. Other considerations from Man Utd included Anthony Martial and Henrik Mkhitaryan. They are both less likely to start which is why we feel Pogba is the better choice.

Middlesbrough have an upcoming Double Gameweek with two great fixtures. Beyond that there are probably better picks than Middlesbrough players so this would be a differential pick up until Gameweek 35. Middlesbrough may not score a lot of goals but they do have a solid defence. Gibson is at the forefront of this and the most likely starter.

Traore is the biggest differential pick we will offer in this article. A pick percentage of 0.2% is astonishing. Anyone who has watched Traore play will know the raw talent and power he possesses. If he is able to convert a fraction of that ability into end product he would be an excellent FPL pick. His pick percentage and price tag of £4.8m, in our opinion, warrants him being picked if you’re chasing the top of the table.

Similar to Man Utd and Arsenal, Southampton have more Premier League fixtures remaining than any other team. Despite having an admirable season there is a feeling Redmond still has more to offer. He is always likely to start and with a pick percentage of 6.1% he provides plenty of scope as a differential player.

Kane’s pick percentage is currently deflated due to his injury. Sources suggest he will be available again sooner than later. With Tottenham’s good fixtures from now until the end of the season, and there need to win almost every game to win the Premier League, Kane will be at the forefront. He costs £11.2m but even at that heavy price is more than worth it if he performs how he has been. If you want to get in on the Kane business, do it early before his price inevitably rises.

Pick percentages are correct as of 05/04.