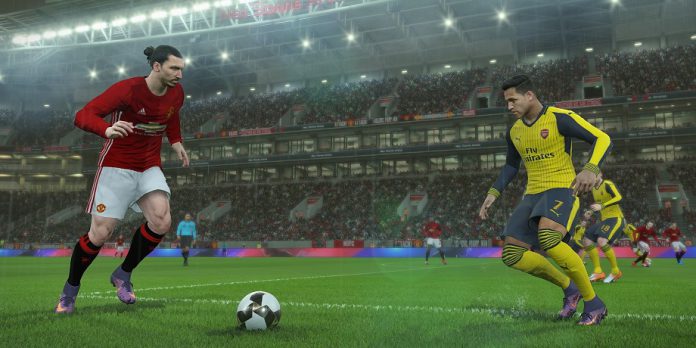 The Importance of the Double Gameweek

All veteran FPL managers know the importance of a Double Gameweek. They make or break seasons and as a result it is of the utmost importance to diligently prepare for them. We are going to discuss the upcoming blank fixtures and when the resulting Double Gameweeks are most likely to occur.

Update: Gameweek 26 is comprised of the following fixtures:

As of right now (12th Feb) we know that Gameweek 26 has 8 fixtures with the below two being moved to a later date which has yet to be announced.

Update: After Man City’s victory over Huddersfield in the FA Cup, it is now confirmed that Man City will have the coveted Double Gameweek in Gameweek 27. Their two fixtures are as follows:

Update: We can now confirm Gameweek 28 is comprised of the following fixtures:

We also know that the FA Cup quarter finals will take place on Gameweek 28. That means there will be blank fixtures in this Gameweek also. As the FA Cup fifth round has yet to be played we don’t know which fixtures will be blank. We can however, put a percentage chance of each fixture being blank based on the likelihood of either team featuring in the FA Cup quarter finals. These percentages are based on current bookmaker odds.

Although unlikely it is possible there will only be three fixtures in Gameweek 28 meaning there will be 7 blank fixtures. Statistically, four fixtures is most likely, followed by 5. It becomes increasingly unlikely there will be 6 or more scheduled Gameweek 28 fixtures due to the fact that all the big Premier League teams have been drawn against lower league opposition.

Midweek in Gameweek 34 is a slot that has been kept open for rescheduled Premier League fixtures. Moreover, teams who are scheduled to play on the weekend but get through to the FA Cup semi final will likely have that fixture rescheduled to midweek that week. These midweek fixtures are most likely to be played on 24/04 and/or 25/04.

The other slot available for Double Gameweeks is Gameweek 37, specifically on 16/05 or 17/05. Once Gameweek 37 is complete this would ideally leave just Gameweek 38’s fixtures to be played. However, as Man Utd, Man City and Arsenal are all still in the FA Cup their progress to the semi final could create an interesting situation whereby an additional slot outside of Gameweek 34 or Gameweek 37 would be needed to complete their Premier League fixtures.

We of course will keep you updated regarding any blank fixtures or Double Gameweek developments. Follow us on Twitter and like our Facebook page to make sure you don’t miss any news. You can also keep track of scheduled fixtures using our Fixture Analysis page here: https://www.fantasyfootballpundit.com/fixture-analysis/