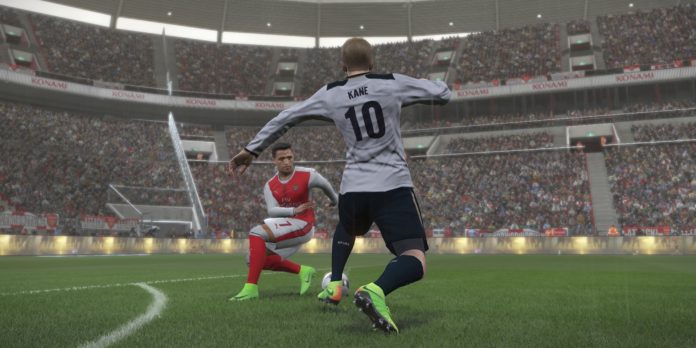 The Premier League has come to its conclusion which means FPL has finished for another season. Before we start looking toward FPL 2017/18 we will review FPL 2016/17. We will look at this season’s best FPL managers and highest scoring players.

Team of the Season

The 2016/17 FPL Team of the Season is comprised of the usual big name players. Of those big name players Alexis Sanchez leads the way in total points with a total of 264. Dele Alli came second by just one point in front of both Harry Kane and Eden Hazard who shared third place with 224 points. Romelu Lukaku and Christian Eriksen came fourth and fifth respectively and were within 10 points of the top three. The Chelsea defence had an exemplary season and this translated into FPL points. Cesar Azpilicueta, Gary Cahill and Marcos Alonso all made the FPL Team of the Season and were the only three defenders to do so. Tom Heaton’s performances in goal earned him the top FPL goalkeeper and Burnley a second season in the Premier League.

Here are an array of interesting FPL statistics from 2016/17.

There is no announcement as to when FPL 2017/18 will commence but if going by previous seasons then team selection should be available just over a month before the Premier League kick off. FPL chips have become an integral part of the Fantasy Premier League game now and there is little doubt they will continue to be a part of it. Fantasy Premier League could even introduce additional elements but this is pure speculation. Follow us on Facebook and Twitter to stay up to date with FPL news and FPL statistics.