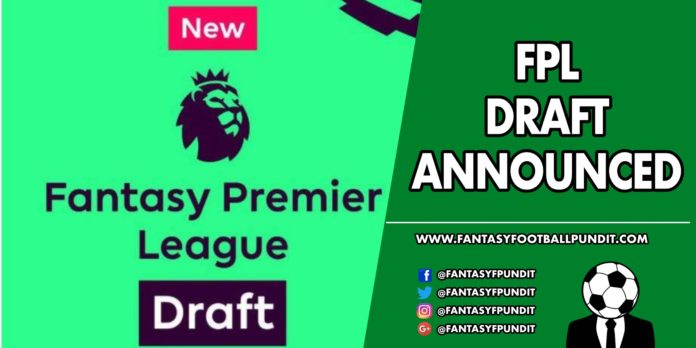 What is the FPL Draft?

The details for the Fantasy Premier League Draft remain relatively sparse but some details have been confirmed. We currently know the following:

FPL Draft – How It Will Work?

The creator of each Draft league will select a date anytime before the 11th August for the actual draft to take place. Teams within that league will then take it in turns selecting players until each team’s 15 man squad is complete. How the order is determined for player selection in the draft is currently unclear.

There have been no further details announced as of writing this. Intricacies such as number of players from each club, FPL chips, transfer information, etc have also yet to be announced. We will announce and discuss these as and when they are confirmed. 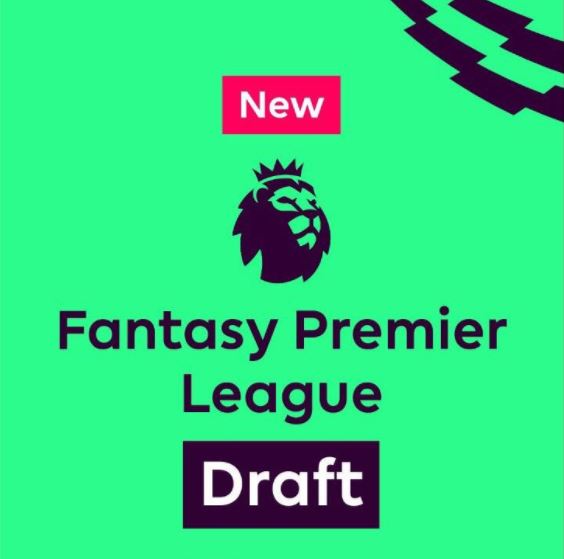 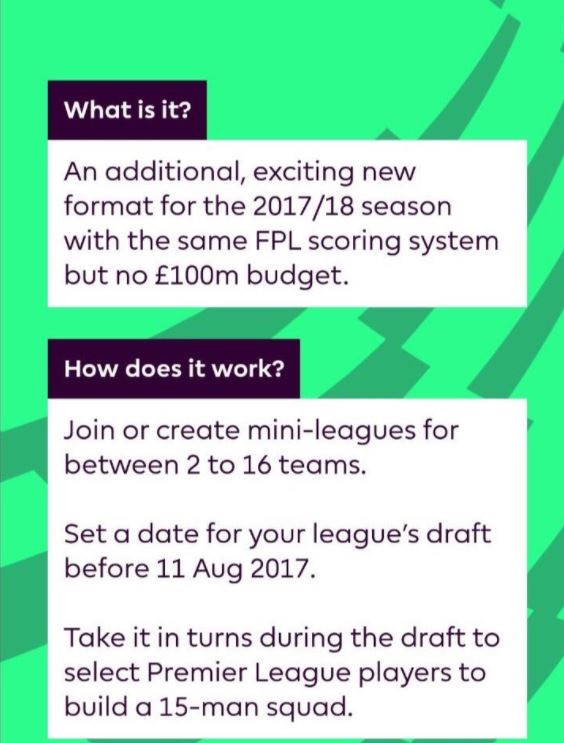 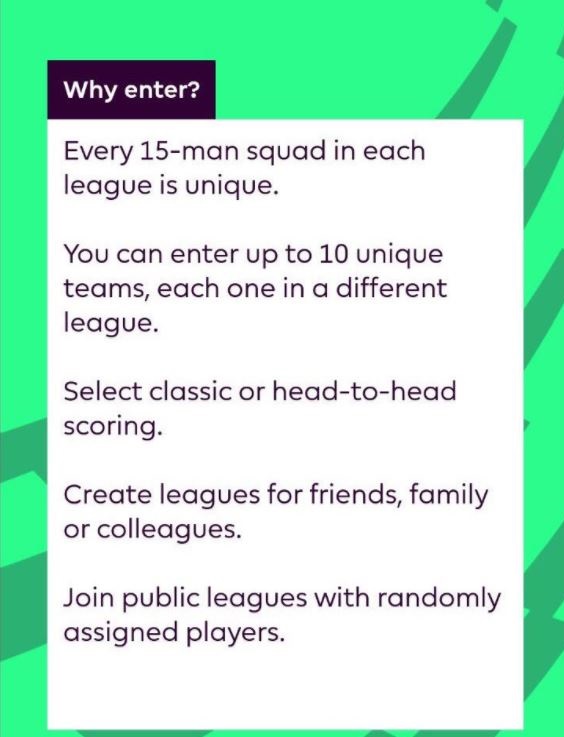 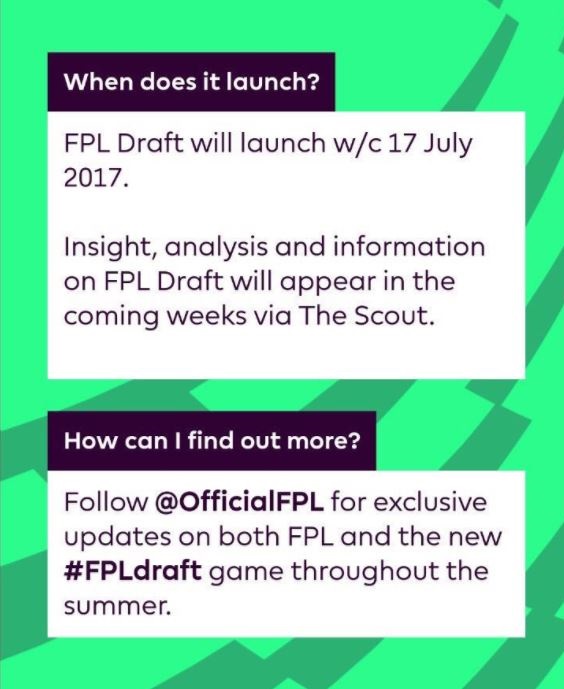