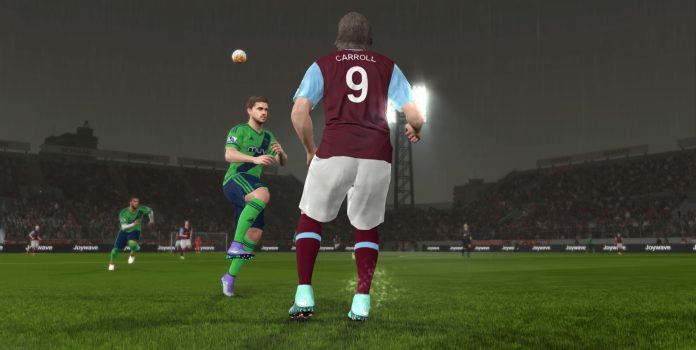 We look at the FPL players to watch that could make the difference in FPL for the remainder of the 2016/17 Premier League and potentially going into the 2017/18 season. We’ll look at players from various teams and players which aren’t picked by the masses.

After a slow start at Man Utd it looks like Mkhitaryan is finally living up to his hype. Two excellent goals in his last two appearances is certainly evidence of this. If he can continually find his way into the Man Utd starting 11 and replicate the kind of statistics he produced in Germany then he will be picked up by a lot of FPL managers.

Alli got a staggering 166 points in his debut Premier League season. There is a feeling that Alli hasn’t produced the form he did last season but his points would beg to differ. He is already on route to match last season’s tally and with 24 points to his name in Tottenham’s last two games he may difficult to ignore in the second half of this season.

Many people forget that De Bruyne is still only 25 years old. With David Silva and Yaya Toure entering the latter stages of their careers it seems De Bruyne will be an even more integral part of the Man City team in the coming seasons. Similar to Alli, there is a feeling this season is nothing more than business as usual for De Bruyne. He has already accrued 90 points and although pricey at £10.7m his current 8.7% ownership will surely increase in the coming weeks.

In recent weeks the Zaha hype has gathered plenty of momentum. Previously the Crystal Palace winger would show an abundance of skill but often lacked end product. Whether he is maturing with age or something has clicked the end product is finally starting to match the skill. This, coupled with an increase in strength is really making Zaha a threat. If he can continue in his current form then Zaha may become a must have cheaper option in midfield.

The 2016/17 season hasn’t been kind to Carroll thus far. However, since his return from injury he has found the net twice. Combine this with West Ham’s upturn in form then the 6ft 4in striker may become a real value option. Furthermore, he is only picked by 3.2% of FPL managers so prove to be a real differential pick.

The West Brom striker is appealing for many reasons. Firstly, he is looking sharper than ever and as a result is looking as confident as ever. Secondly, he is as certain as a starter there is in the Premier League right now. Lastly, West Brom have some appetizing home fixtures upcoming. Priced at £6.7m and picked by 8.6% it may be better to get Rondon in your team sooner rather than later.

The West Brom “defender” has found his way into the starting 11 on a frequent basis in a forward position. This alone would be justification to include him in your team. On top of this he is a frequent set piece taker and provides many assists due to his excellent crossing ability. At this price this may put Brunt at the top of the list of FPL players to watch in terms of value.

The ship may have sailed on Alonso for any differential value but even so he may be one of those players you simply can’t live without. He is consistent starter in the advanced wing back position for Chelsea. His potential for assists/goals from this position coupled with the fact Chelsea have conceded the fewest Premier League goals so far this season is a recipe for a must have player.

Southampton have conceded the fifth equal fewest goals this season so far. Van Dijk is a certain starter and is a proven goal threat from set pieces. Mix these facts with Southampton’s relatively decent fixture list at the start of 2017 and you yourselves a great investment at £5.8m.

Combine these tips with our fixture analysis here to really get ahead in FPL: https://www.fantasyfootballpundit.com/fixture-analysis/