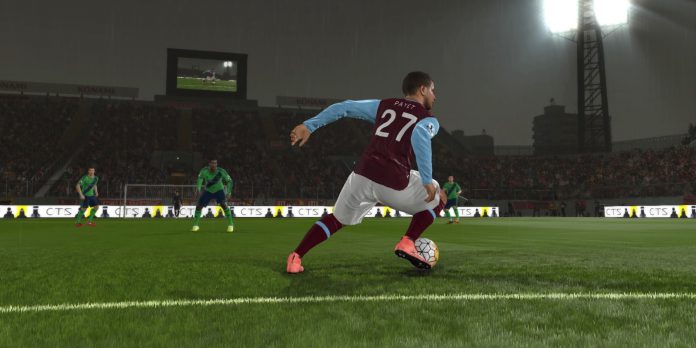 Getting Ready for Gameweek 5

The season is in full flow and as gameweek 5 approaches the FPL landscape is starting to become clearer. If you had planned the start of the season properly then you are likely sitting with all three chips and more importantly your wildcard. Now is the time to prepare diligently for the weeks leading up until Christmas, making sure you don’t miss out on any player opportunities and optimise on team value. We will look at what players, or more broadly teams, you need to bring in. These will all be based on form, fixtures and the likelihood of a change in value.

Arsenal’s next 6 fixtures look very appetising. They include three fixtures against promoted teams and a further two against Swansea and Sunderland who are favourites to be in the bottom 6 come the end of the season. Which players to bring in as a result poses a more difficult question however. Sanchez would be the obvious choice but at £11.0m he is a big commitment and may cause a lot of reshuffling within your team. Cazorla seems to have nailed down a starting place; mixed with the fact he is on penalties, at £7.6m he is certainly tempting. The Arsenal strikers are probably one to avoid as it is unclear whether Perez or Giroud are favoured – it may end up being a combination of the two.

Hazard and Costa – Time to Sell?

Chelsea, and more specifically Hazard and Costa, could be a team to avoid. Their next 6 fixtures include Liverpool, Arsenal and Man Utd. Although Costa’s performance doesn’t tend to be correlated to the team he is playing as much as others it would seem both Costa and Hazard will have a ceiling on their point totals for this fixture period. It may be worth using your profit from both (assuming you had both from Gameweek 1) and utilising it elsewhere.

Lukaku Back on Form

When it comes to must have strikers who appear to have hit form Lukaku is at the top of that list. He is relatively cheap at £9.1m. Moreover, Everton have some attractive fixtures coming up. Alternatively, it may well be prove beneficial to bring in Bolasie. He provides a differential midfield option and he also looks to be very sharp and direct at the moment. Both should provide a positive return on your team value as well.

If you have a Hull player look to get him out of your team this week. Their next three fixtures come against Arsenal, Liverpool and Chelsea – no further explanation should be needed! If you are not in a position to transfer out a Hull player and you can afford to bench them for three games their fixture become more reasonable from Gameweek 8 onwards.

Capoue’s value has already skyrocketed. Even so he is still only £4.9m. In similar fashion to Mahrez last season it is getting difficult to ignore him, the points keep racking up. In addition to this, after a tricky fixture at home to Man Utd this week, three of Watford’s following fixtures come against promoted teams whilst the other two are Bournemouth and Swansea.

West Ham to Turn Things Round?

Despite losing to Watford last weekend West Ham are going to be a difficult team to ignore over the next six gameweeks. Their most difficult upcoming fixture is away to Everton and this doesn’t take place until Gameweek 10. The biggest problem with West Ham is that they don’t field a consistent starting 11. Carroll would be a must pick but it is still unclear as to when he will return. Feghouli looked in great form in preseason but an injury has scuppered his place in the starting 11. Additionally West Ham look weak at the back. Arbeloa was brought in just before the transfer window to try and strengthen but he isn’t match fit yet. Given all of this the three most viable West Ham options appear to be Payet, Antonio and Noble.