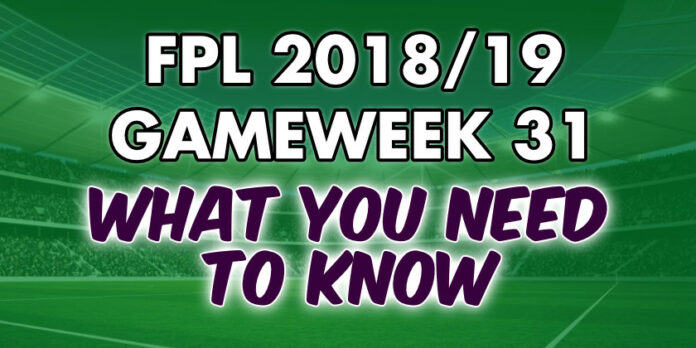 Gameweek 31 marks the traditional blank gameweek of the season. The FA Cup quarter finals have resulted in just 5 fixtures being played in Gameweek 31.

Usually, the big blank gameweek causes many FPL managers, including the top ones, to utilise their free hit chip.

Interestingly Trent Alexander-Arnold was the mos transferred in for Gameweek 30. Liverpool teammate, Mohamed Salah was the most captained player.

With Liverpool being the one of two top 6 teams in action, especially against low-lying Fulham, Mohamed Salah is the primary captain choice. This is despite poor point returns in recent weeks, that is in comparison to his own incredibly high standards though.

As a result of this many FPL managers will be giving the captain’s armband to Sadio Mane. He has scored 8 Premier League in as many games.

Second to them is Jamie Vardy, whose Leicester also play away. He is in his own superb form, having scored 5 goals in the last 5.

Elsewhere, Marko Arnautovic would also be a contender against bottom of the table Huddersfield. However, the Austrian isn’t a guarantee to start.

Liverpool at the forefront of captaincy options but there are a few other contenders too… #FPL pic.twitter.com/WRyyACUJQA 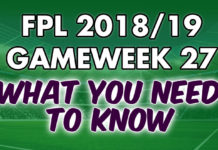