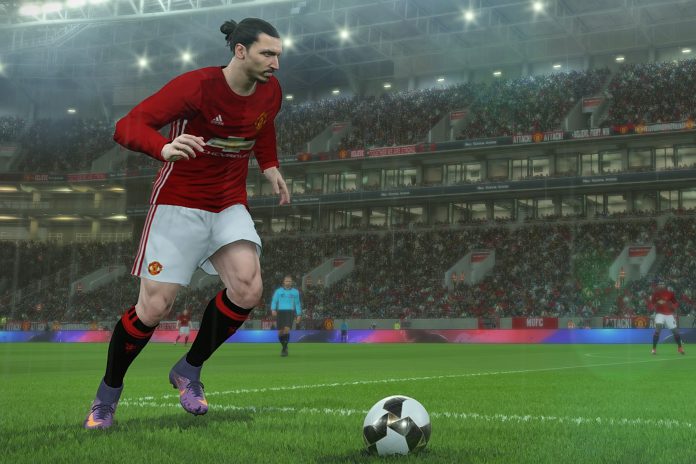 It is Gameweek 34 this weekend which marks the second Double Gameweek this season. All eyes will be on Crystal Palace, Man Utd and Middlesbrough as these are the three teams with two fixtures. It is obvious you want players from these teams in your FPL team but who, when to transfer and who to transfer out. That is what we’re going to discuss here. For reference each of these teams two fixtures are below:

Are the Double Gameweeks that Important?

The short answer to this is yes. Ideally you have been preparing for this Double Gameweek since it was announced. An even more ideal scenario is that you have your second wildcard available to transfer out these Double Gameweek players once Gameweek 34 is complete. Further discussion on this can be found here: https://www.fantasyfootballpundit.com/fantasy-premier-league-wildcard-strategy/ In reality a lot of you won’t have this luxury.

A lot of you will be asking is it worth taking a 4 point hit for each additional Double Gameweek player. There a few factors that need to be considered in answering this. Firstly, you need to ask yourself is the player you are transferring in going to gain you more than 4 points extra. Secondly, that player needs to be compared to the player you are transferring out. Lastly, and a factor that will go unnoticed for many, is that player going to cost you further points down the line when he needs to be transferred out?

An example that highlights these points nicely is bringing in Negredo for Lukaku. Negredo will be a highly sought after player going into Gameweek 34. However, there is a fair argument to be made he isn’t worth a 4 point hit, especially for a player like Lukaku. Lukaku, away to West Ham, although being a difficult fixture certainly has the capability to pick up points here. If we give Lukaku an average of 5 points for his Gameweek 34 fixture than Negredo would need to get at least 9 points to justify taking a 4 point hit on him. On top of this Middlesbrough (and Crystal Palace) don’t have attractive fixtures post Gameweek 34 meaning you will need to use transfers to get rid of them. Man Utd are different in this respect as they do have decent fixtures and a further Double Gameweek in Gameweek 37.

Here we will list the main protagonists for Gameweek 34. It would be wise to transfer in Crystal Palace and Middlesbrough players as soon as possible to ensure their prices don’t go up which they inevitably will. With Man Utd it might be astute to wait until after their Europa League game in case of any injuries or additional information that comes out.

There is little question that Ibrahimovic will be the most wanted player for Gameweek 34. His exclusion through tiredness against Chelsea might dampen this slightly. Even so Man Utd’s top scorer who takes the majority of free kicks and takes all penalties is difficult to ignore. His price will increase at least once between now and the transfer deadline. Furthermore, there will be many FPL managers using their triple captain chip on him.

Man Utd have made changes throughout the team on a semi regular basis this season. Valencia is one of those that has avoided the majority of these changes. He has arguably been Man Utd’s best and most consistent performer this season and constantly finds himself in attacking positions. Similar to Ibrahimovic he will be highly sought after.

De Gea will be a popular choice purely because it is hard to predict Man Utd’s lineup and De Gea is almost a guarantee. Man Utd players are justifiably a must for Gameweek 34 and guaranteed starters like De Gea will be even more popular.

Middlesbrough have an excellent defensive record this season for a team that are fighting relegation. Historically relegation threatened teams become tighter toward the end of the season when in the middle of a relegation battle. Gibson’s certainty to start combined with Middlesbrough’s relatively attractive fixtures makes Gibson a more than tempting acquisition for Gameweek 34.

Negredo’s goal against Arsenal should secure him another start. With the attractive aforementioned fixtures he will be a popular punt for many FPL managers. He is currently being transferred in by more FPL managers than Ibrahimovic!

Zaha has found a rich vain of form in recent Gameweeks. He has averaged over 6 points in his last 6. The mere fact he has a Double Gameweek, despite being against top 6 opposition, will mean he is included by many FPL managers.

Transfer out players who don’t have Double Gameweeks in either Gameweek 36 or Gameweek 37. Liverpool may be the only exception to this as they do have good remaining fixtures.