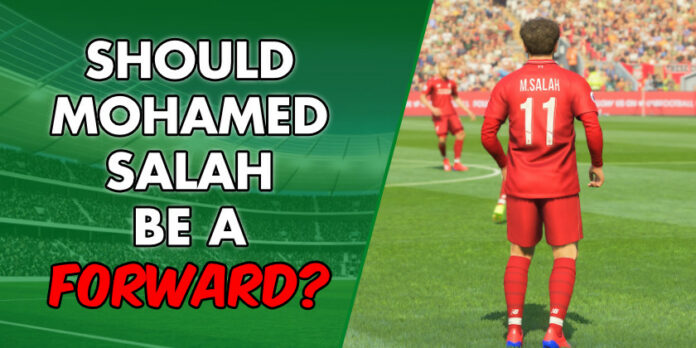 To the surprise of many Mohamed Salah has once again been listed as a midfielder in this season’s Fantasy Premier League – but is this a mistake?

The Egyptian has scored 303 and 259 points in each of the last two seasons – totals which mean he was the top points scorer in each of them. Of course point totals don’t dictate what position a player should be listed as but in this case they are indicative of his positioning. It makes no sense for a midfielder to post these kind of totals unless your name is Cristiano Ronaldo from the 2007/08 season, where he scored 31 league goals – and even then many would have considered him a forward.

Many would argue this is also the case for Mohamed Salah and his average position proves it. Salah was the furthest forward in 8 of Liverpool’s last 10 Premier League games from last season. These fixtures can be seen in the image below (Salah in green) and come from WhoScored. The only two he wasn’t saw Sadio Mane the furthest forward – who arguably should have also been listed as forward himself, albeit to a lesser degree. If you continue to go further back into Liverpool’s Premier League fixtures a similar pattern emerges. Interestingly Liverpool’s main “forward” Roberto Firmino is rarely the last man. 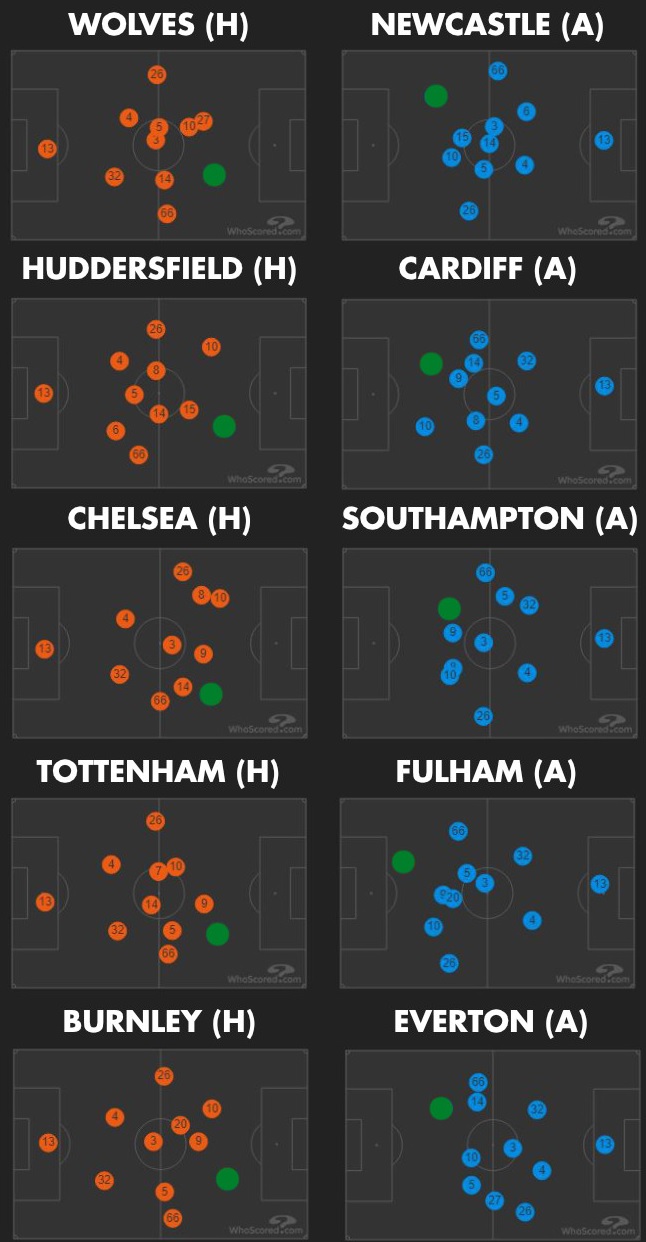 While a player’s listed position should be based on the position they play, there are other stats which suggest Salah isn’t a midfielder. He had more shots than anyone else in the Premier League last season including the 2nd most shots inside the penalty area and 4th most inside the six yard box.

Did FPL make a mistake?

The positional data is overwhelming and it is surprising FPL overlooked this. 60% of respondents in our Twitter poll that asked “Should Mohamed Salah be listed as a midfielder or forward for Fantasy Premier League 2019/20?” said yes. This sentiment was echoed throughout the FPL community.

Should Mohamed Salah be listed as a midfielder or forward for Fantasy Premier League 2019/20?#FPL

It is unknown what metrics Fantasy Premier League use to determine player positions and this choice only keeps it a mystery. Salah also received a questionable price drop despite being one of the most prolific players in FPL history. Managers appear to agree with this as he is currently the third most picked player on 37.8%, equal with teammate Andrew Robertson.