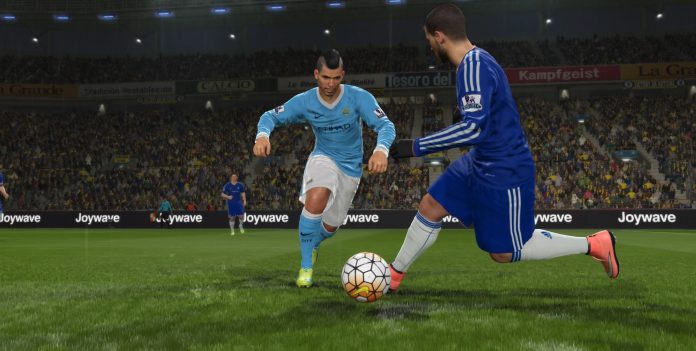 Unless you want to hold on to £13.0m worth of a not playing striker, you need to come to terms with the fact Aguero needs to be transferred out. Before choosing the replacement, who inevitably won’t live up to such high expectation, a strategy needs to be determined. There are one of three options:

If you are choosing 1) then your choice will be determined upon the next two fixtures. Similarly, if you are choosing 2) then you will need to have a longer term mindset when analysing the fixtures. Finally, some of you may opt for 3) as other suspensions/injuries may take priority and the two fixture suspension is something you are able to deal with. It should be noted however, that the downside to 3) is it is likely Aguero’s price will drop below £13.0m thus resulting in losing team value. With this said we will now look at viable replacements for Aguero.

Picked by an astounding 59.5% of FPL managers, Ibrahimovic would be the most likely choice given his form so far. The upsides of picking Zlatan include excellent service and the fact he is on penalties and free kicks. However, there are downsides which are he is an expensive acquisition, leaving less money in the bank, and Man Utd’s fixtures aren’t particuarly favorable in the coming weeks.

Kane is only picked by 13.7% of managers making him a good differential option. His next two fixtures are Stoke away and Sunderland at home, therefore being a good two week switch for Aguero. Beyond that, his next six fixtures also look attractive but four of them do come away from home.

Benteke provides another longer term differential option. He is picked by only 3.8% of managers and has an excellent run of fixtures including four home fixtures. Reservations may come from some managers because of Crystal Palace’s lack of goals so far. This is a fair point but was from before Benteke signed and one goal in three games is a ratio that won’t continue.

It seems like Defoe is in the strikers discussion every season. He already has the fourth most points this season and is currently priced at £7.1m. In addition to Defoe assuming the role of penalty taker, Sunderland’s run of fixtures is between average and decent. This means he is certainly a credible option for some managers who want to keep some spare cash.

Due to a combination of transfer speculation and injuries Lukaku hasn’t featured in a lot of FPL managers’ plans. After starting for Everton last time out and scoring two goals for Belgium midweek he will now be garnering some attention once again. With an Aguero sale he is more than affordable at £9.0m and like the other options here does have reasonable fixtures.

Kane provides the best option if you’re looking for a 2 weeks switch for Aguero. If looking for a longer term solution then Benteke or Defoe would seem to be the best options because of the spare cash they generate and the favorable fixtures. Elsewhere, Ibrahimovic will always be a reliable pick that will score points; however, at £11.8m and because he is picked by so many it may be wiser to bet against him. Finally, despite Lukaku’s two midweek goals he still doesn’t appear as sharp as he was last season. This of course could change but as of right now it would be a risk selecting him.