With the arrival of Cristiano Ronaldo at Manchester United, a lot of managers are rushing to get him in their Fantasy Premier League teams.

With a more expensive than expected FPL price his inclusion requires the sacrifice of another premium asset. For many Bruno Fernandes seems to be the fall guy. This begs the question of whether the urgency of getting Ronaldo is really necessary.

We aim to answer all the questions concerning Ronaldo as an FPL asset for you in this article.

Cristiano Ronaldo has been priced at £12.5m in FPL. He is listed as a forward.

This makes him the most expensive asset in Fantasy Premier League, alongside Mohamed Salah. Harry Kane was also £12.5m but has since dropped to £12.3m.

His eye-watering price hasn’t deterred many FPL managers from buying him, though. He is already selected by 11% of managers and with more than a week to go until the GW4 deadline this number will likely increase further.

Based on his past performance, what we can expect from Ronaldo are – goals, goals, and then some more goals. Over the past 3 seasons, he averages an npxG (Non-penalty Expected Goals) of 18.43 for Juventus in Serie A with an average over-performance of +2.7.

Meaning, he will likely score 2.7 more goals over his npxG. His expected assists(xA) is however very low, averaging at 3.9 per season. His record is obviously impressive (with him being Ronaldo and all), but can we expect a similar performance at Man Utd?

It’s unlikely that Ole Gunnar Solskjaer is going to change a tried and tested tactical play  for a single player (yes, even if the player is Ronaldo). Even if Ole changes the style of play, the question of whether the team will be able to adjust to it arises.

At Juventus, Ronaldo’s npxG per 90 minutes (npxG90) was 37.43% of the team’s npxG90 (1.55) in a system which is known to focus the play on him. At Man Utd, he will likely take up the role of Cavani and be rotated with him once Rashford is back.

So If Solskjaer maintains the same style of play, Ronaldo should enjoy similar involvement as Cavani did last season. Cavani’s npxG90 last season was 35.41% of Man Utd’s total. This is surprisingly similar to that of Ronaldo’s numbers at Juventus.

Man Utd’s average npxG over the last 3 seasons is 50.3. Assuming Ronaldo maintains his involvement of 37.43% (since Cavani’s involvement is similar), his npxG90 should be 0.496. That should take his npxG to 18.83 for the season. According to @TonyElHabr on Twitter, there is a decrease of 0.07 in xG per 90 for players coming to the Premier League from Serie A.

That should pin his expected npxG90 at 0.426 (however, we are not sure if the normal rules apply to Ronaldo). After adding his general over-performance of +2.7 to that, we can expect 18-19 goals with 3-4 assists from him for the season.

NOTE: These goal and assists values are with the assumption that he plays 90 minutes for all the 38 matches. But will he play so much? Let’s keep reading to find out.

All these players are on penalties for their teams and should be much more nailed than Ronaldo.

How Many Minutes will Ronaldo Play?

At Juventus, Ronaldo has played an average of around 31 out of 38 matches. Given the fact that his fitness is not the same as an average 36 year, we can expect a lot of minutes from him.

However, the availability of so many attacking option at Man Utd this season and UCL matches throws his Premier League minutes into question. He might be used more in the UCL with Cavani and Greenwood in PL.

Over the last 3 years, Manchester United has been awarded around 12 penalties per season. With Ronaldo’s record, he should score 10 penalties out of 12.

However, will he be on penalties with Bruno present? Will Bruno give up his duties even after Ronaldo’s penalty miss in the international match against Ireland?

Also, it is not likely that Man Utd will keep getting so many penalties with the relaxation of rules in the Premier League. And without players like Rashford and Martial, their penalty supply could decrease.

Along with this, Ronaldo is known to be good at direct free kicks. But, is this simply a myth?

Over Ronaldo’s entire career he has scored 31 league free kicks at a 5.9% conversion rate.

In the later stages of his career, it appears his free kick taking skills have diminished somewhat. Since 2016/17 he has scored just 2 of 82 attempts in the league, which equates to a conversion rate of just 2.4%.

That doesn’t mean Ronaldo won’t be on free kicks in the Premier League but there’s certainly a strong argument that Fernandes should keep his free kick taking duties.

Based on the defensive performance put up by all the 20 teams from GW1 to GW3, we have made a ranking system for them which is shown below. Bottom ranked teams should be the easier fixtures. 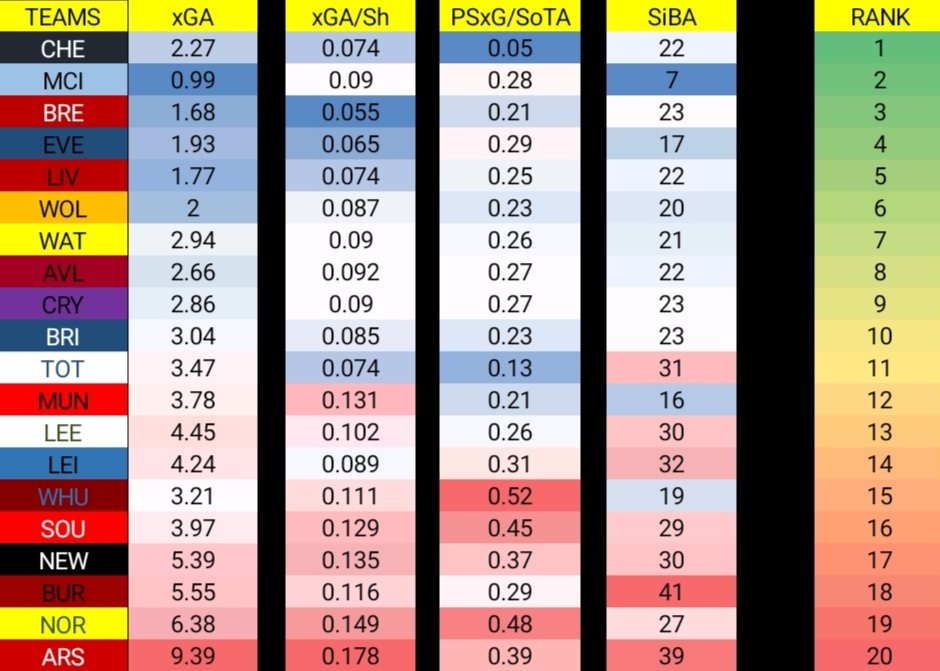 Using the above rankings of teams, the next 7 fixtures for Manchester United becomes:

As you can see, United’s next phase of fixtures are pretty difficult and tricky. Ronaldo’s performance may be fixture-proof, but the rest of the team isn’t. Fernandes pretty much disappears against more difficult opponents. Bruno’s expected goal involvement per 90 (xGI90) against the Big 6 teams last season was only 0.297.

Therefore, we can expect the supply for Cristiano to fall during these tougher fixtures.

Consequently, the fixtures along with the stats and available alternatives does make a case for waiting on Ronaldo before rushing him into your FPL team.

Even UCL matches are scheduled every other Gameweek from 5 to 16. As a result his minutes in the league could be limited during this period.

However, Ronaldo could be essential from GW14 when Man Utd’s fixtures turn very favourable.