While we’re all busy editing our Fantasy Premier League teams, it’s time to also check out the latest fantasy release on the block: UCL Fantasy 2019/20.

It is part of the official UCL Gaming Hub application and website. You can build your own team at: https://gaming.uefa.com/en/uclfantasy

Why should I be playing it?

The official UCL Fantasy game provides users with a chance to create a team of 15 players from the teams playing in the UEFA Champions League.

While Fantasy Premier League is more popular and keeps a lot of users busy, UCL Fantasy is a great way to enjoy fantasy football, worrying about fewer gameweeks (or Matchdays as they call it) and test your knowledge of clubs across football’s premium competition. 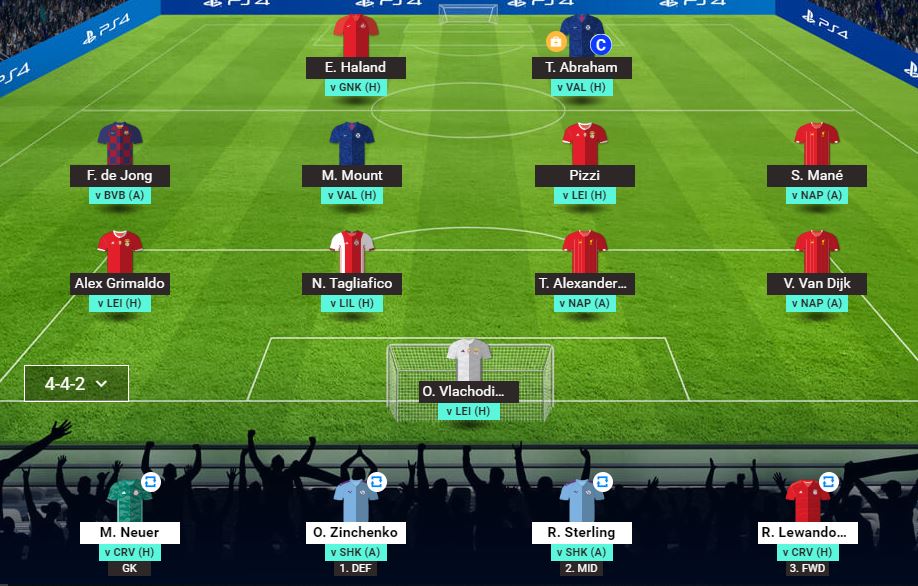 Differences between UCL Fantasy and FPL?

Unsurprisingly, the core concept of the game remains the same – pick players who will perform well and earn points as a result of that.

However, there are some important differences between the two. Firstly, manual substitutions are an essential part of the game which simply cannot be ignored. They allow you to substitute players who perform poorly on the Tuesday and replace them with a player yet to play from a Wednesday game.

The same applies to captains whereby you should captain someone from the first night and if they don’t do as well you hoped, you can have a second chance on the second night. Of course, the double points from your first captain will be wiped.

There are also some small differences in how points are scored which is explained below.

The UCL Fantasy team comes up with enhancements to their applications and websites every year and this year brings some exciting changes to the rules, as well as some added features to their game.

Can I win prizes?

Yes, there’s a host of amazing prizes to be won for the people living within UEFA member nations:

Remember the transfer deadline and the beginning of this season’s UCL Fantasy campaign is at 17:55 BST, September 17.