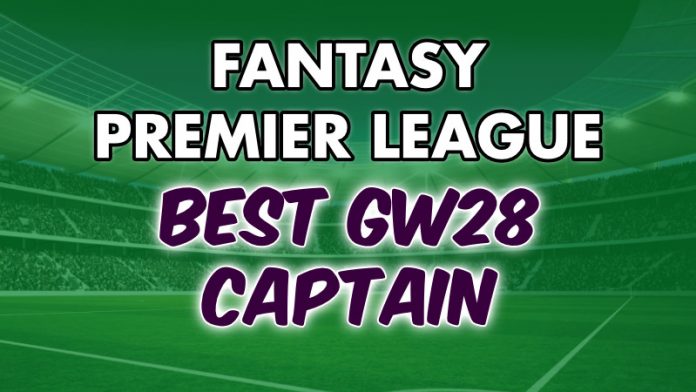 Gameweek 28 sees some mouth-watering fixtures, including the North-London derby. Here are four somewhat differential captain candidates to consider this weekend.

Vardy’s contributions have put Leicester in with a real chance of securing Champions League football for next season. The striker has 12 goals and nine assists so far but despite not scoring since GW24 he could recapture that form this weekend.

He has a good record against Sheffield United, scoring three times in four encounters, including the winner in the reverse fixture. The Blades have only picked up four points on their travels and the last time they beat the foxes was in 2008.

Additionally he has the highest xG in the league (14.9), showing that the chances created for him are of very high quality. Also he’s first choice penalty taker, scoring from the spot six times this season.

The German has had a tricky season so far but he has shown improvement under Thomas Tuchel. In his last six, mainly playing in his favoured central role, his xG is 3.16, meaning that the goals are coming. Not only that, but he’s taking plenty of shots too, averaging 2.76 per 90. Leeds have conceded 46, the second most and therefore Werner will fancy his chances of getting in behind and having opportunities.

Chelsea are in form too, winning four of their last six, facing a Leeds team who’ve lost two on the spin. Subsequently this fixture could be perfect for him and he is due an explosive gameweek.

Bagging twice against Southampton, De Bruyne showed no signs of letting up after his injury. His five goals and 11 assists have led to him averaging just over five points a game this season. He offers goal threat, taking 3.71 shots per 90, and creativity, providing 0.89 goal-creating actions per 90 and 3.41 key passes per 90.

City face Fulham this week, who have only amassed ten points at home this campaign, whilst the visitors have only lost once on their travels. On paper a City win is definitely on the cards, including returns for KDB who claimed a goal and assist in the reverse fixture, a 5-0 win for the league leaders.

The Welshman is unrecognisable from his early season form, scoring four and getting two assists in his last four league games. During those games he’s been involved in 60% of Spurs’ goals, just in time for a late top four surge. This season he’s averaged 0.89 goals per 90, proving he could be very good value this week.

His record against Arsenal is admirable, scoring five in nine games. It’s also worth noting that he was rested in the Europa League, priming him for a North-London derby start, and that he is a differential pick to Kane and Son with 6.9% ownership,