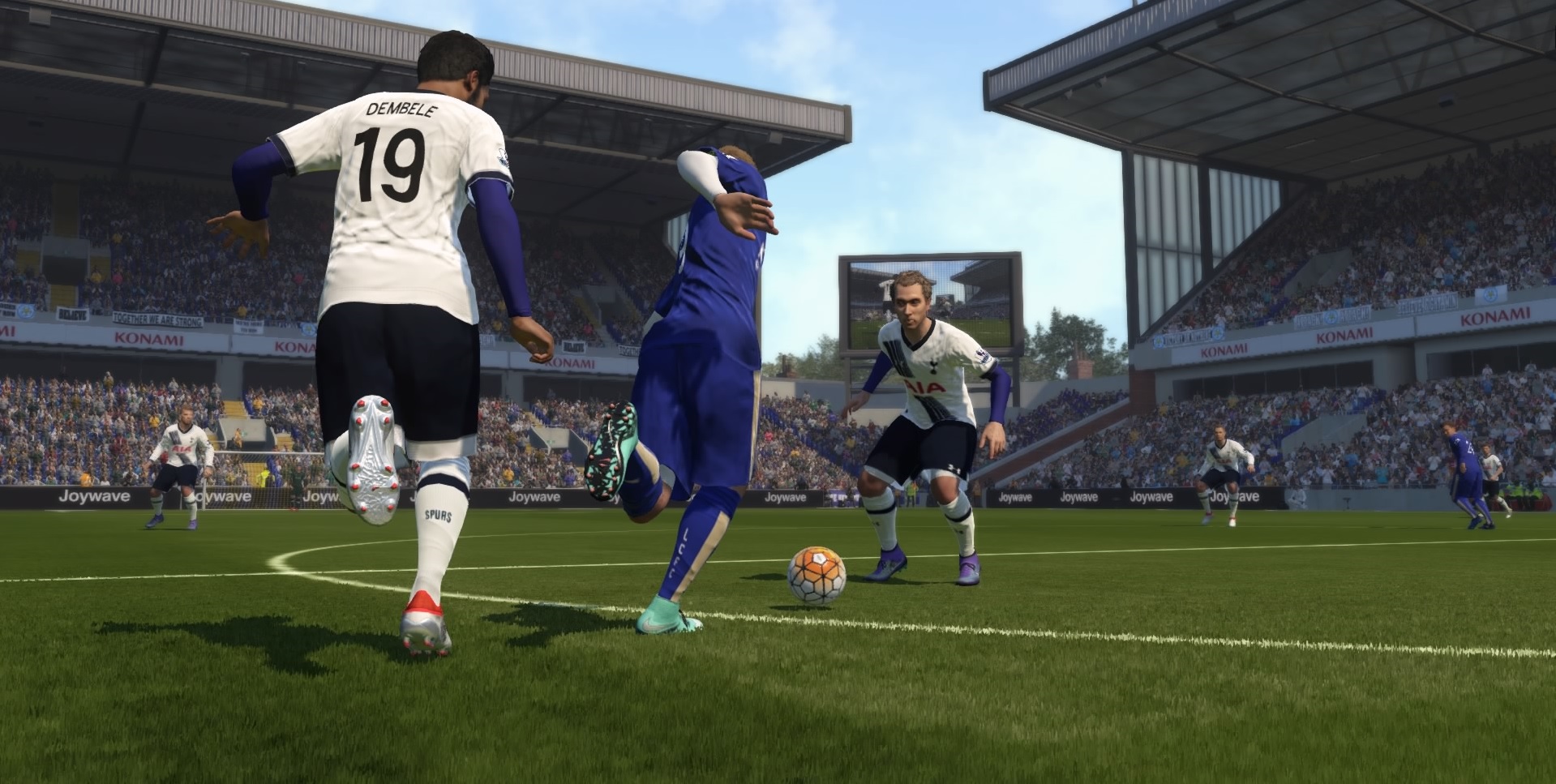 Year of the Underdog

The Fantasy Premier League 2015/16 season was the most surprising in Premier League history. Not only were Leicester crowned champions but Tottenham probably played the best football throughout the season. Elsewhere Man Utd missed out on Champions League football, finishing 5th, which ultimately cost Louis van Gaal his job and Chelsea behaved like a mid table team for the entirety of the season. Two other underdogs that surpassed expectations were West Ham and Southampton who finished 6th and 7th respectively.

These unforeseeable results naturally affected the scoring in Fantasy Premier League 2015/16. Tottenham, despite finishing 3rd, did actually accrue more FPL points overall than any other team. This was followed by Arsenal and then Leicester and Man City who scored very similar. Interestingly Man Utd and Chelsea, in spite of their relatively poor season, still scored more points than West Ham and Southampton. The underdog factor also resulted in there being a lot of bargains at the start of the season. The only downside to this was it did cause a lot of teams to have the same players throughout the season as they were so affordable.

The best performing goalkeepers were Petr Cech (159), Heurelho Gomes (157), Kasper Schmeichel (147) and David de Gea (142). Unsurprisingly these point totals were heavy correlated to the number of clean sheets they kept with the exception of Gomes. Gomes managed to accrue such a high return because of the number of saves he made and because of three penalty saves. He was the only out of the top four goalkeepers who managed to save a penalty.

Last season’s points distribution among defenders provides more evidence that there is more to FPL defenders than just clean sheets. Man Utd defenders kept as many clean sheets as equal highest Arsenal (18) but their defenders failed to make an impact on the top end of the FPL rankings. Arsenal on the other hand did; this just goes to show the importance of picking consistently picked, non injury prone defenders. Arsenal defenders occupy three of the top four places – Hector Bellerin, Laurent Koscielny and Nacho Monreal. Leicester defenders Christian Fuchs, Robert Huth and Wes Morgan occupy the 5th, 6th and 7th places in the overall defender rankings. Finally the number two ranked defender was Toby Alderweireld with a points tally of 166, this is 45 points more than his next highest teammate Kyle Walker.

Unlike defenders where their points are determined by team success, midfielders’ points are based on individual achievements. This results in a greater array of teams being represented at the top of the leaderboard. Of the top 20 ranked players, 12 different teams are included.

At the top of this leaderboard is Player of the Year Riyad Mahrez who accumulated a huge 240 points. This was due to his ever presence in the Leicester starting 11, consistent goals and assists, and the bonus points he accrued through match winning goals/performances. Mesut Ozil, despite being 40 points behind Mahrez, finished second. Third through to fifth was occupied by Christian Eriksen (178), Andre Ayew (171) and Dimitri Payet (171). All of five of these players, with perhaps the exception of Ozil, were either cheap or mid priced midfielders at the start of the season.

In terms of publicity Fantasy Premier League 2015/16 was dominated by one man – Jamie Vardy. He took the Premier League by storm and finished with a total of 211 points. You could be forgiven for thinking Vardy was by far and away the number one ranked striker in FPL, you’d be wrong. Harry Kane actually scored one more goal than Vardy last season (25) and finished on the same points tally of 211. You can see our article on who to pick out of Jamie Vardy and Harry Kane in FPL.